We are getting regular notices on our phones that we can upgrade to IOS 12.  You can also see this if you access General, Software Update on the Settings app on your iPhone or iPad. 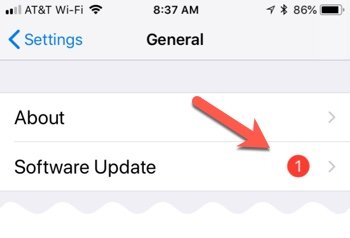 IOS 12 is the IOS update that was announced in June 2018 and was just released to the public on September 17, 2018.  Many people are anxious to start using its new features.

There are a number of benefits that I’m seeking from the update.  I’m excited for better performance, more Photos features, improved Siri.  Also, Apple suggests that a future IOS 12 update will also include group FaceTIme. 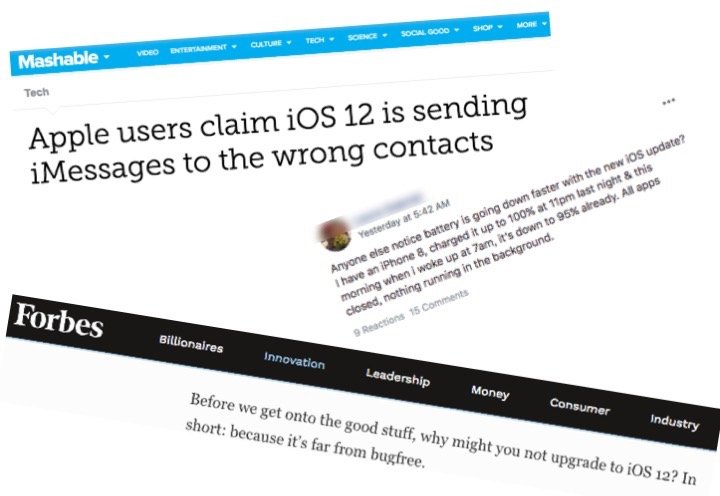 I’m an old IT guy.  It’s always been common practice in the computer industry that you don’t upgrade computer software on the first release of a major update.  The common practice was to wait for a fix release before you do that update.

I’m waiting for the next fix release before I update.  As I monitor what the marketplace is saying via social media about IOS 12, I see a few small bugs and some concerns about battery life and more.  Although not major flaws, these concerns are just enough for me to say, “Remind me later.”

This is in reference to the option that you are presented when asked if you wish to upgrade.  When you see this screen with the passcode, it is important that you do NOT enter your passcode but tap on Remind me Later on the bottom.  If you enter your passcode, you are giving permission to update tonight. (I did this once by mistake and woke up the next day with an unintended update!)

I’m certain that I won’t be waiting long.  Maybe a couple of weeks.  We can be patient.