The iPhone is 10 Years Old! 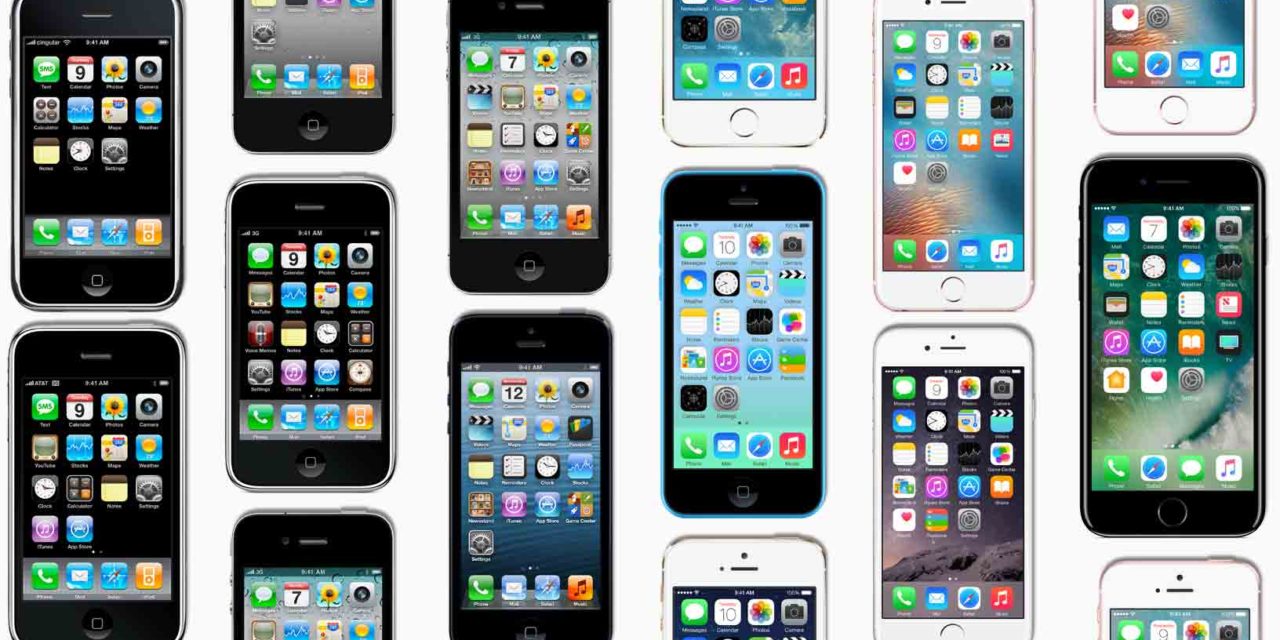 The announcement came from Apple this week to remind us that the original iPhone was released on January 9, 2007.

It caught on!  Big!  It set a new standard for a device called a smart phone.  In a very short amount of time,  millions had all converted from our single function flip phones.

I joined that bandwagon in 2009 with my purchase of an iPhone 3gs where one of my first memories was using it to help this Minnesota farm boy navigate the New York City subway system.  I was hooked and I haven’t ever seriously considered going in another phone direction.

At the Senior Tech Club, we feel that the iPhone represents a Smart choice for Seniors due to its features, function, support and stability.  While the features and functions of the iPhone continue to advance, we also like that many of the basic controls (notice the Home buttons below) have not changed across ten years. 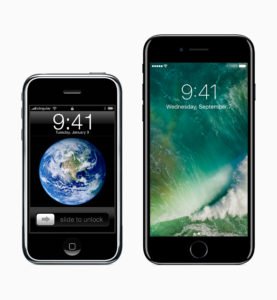 And it will keep changing.  As stated by Tim Cook, Apple’s CEO. “iPhone set the standard for mobile computing in its first decade and we are just getting started. The best is yet to come.”

Let’s celebrate a little for Apple and also recognize what Apple’s innovation has and will continue to bring to our lives.

Free Access
Most Senior Tech Club programs during the COVID-19 pandemic are FREE.